Carpinello's Writing Pages welcomes British YA author C. M. Gray who really lives in Spain! See his special offer at the end of this interview.

C.M.Gray is a British author who has spent far too many years wandering the world. From Kibbutz in Israel, monasteries in Nepal to a stockbrokers’ desk in Hong Kong, he now lives in the forested hills of the Pyrenees, just outside of Barcelona… but his mind is still wandering! More storyteller than an author, the encounters with all the strange people he’s met (could be you) and the exploration of amazing places where he’s been now weave together to form his stories.

My books are written for any reader who simply enjoys a good tale. Because I don’t write steamy love scenes, have my characters screaming obscenities, or paint the walls with gory blood, they have been labeled YA, but to be honest, I have a huge following of adult readers who love my books and then will often tell me they read them to their children. I try to show that a good story can be enjoyed by just about all! 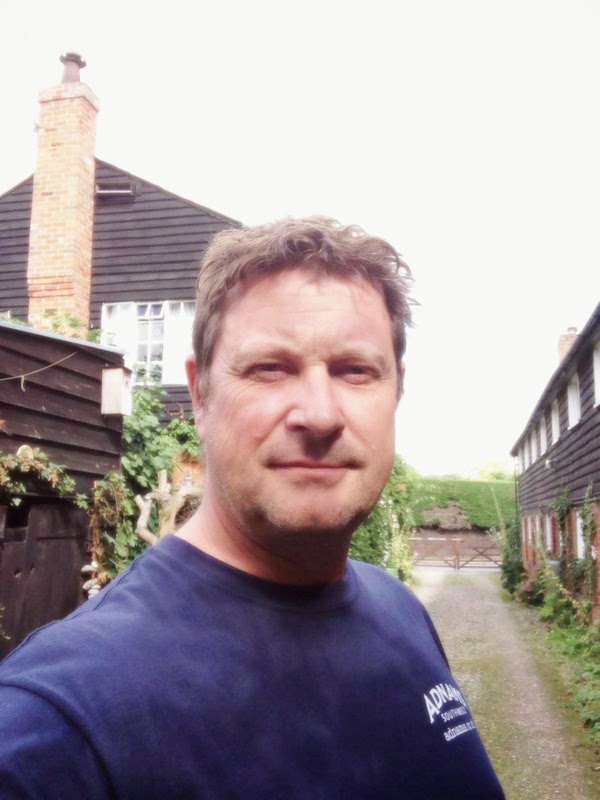 I love reading, anything from spiritual awareness to the histories of the Anglo Saxons, which is what I’m reading right now. I loved the Harry Potter books, but then the last book I read was a courtroom thriller by John Grisham. I just love to be entertained. I find both reading and writing books is far better than watching the television, so that’s how I spend most of my free time, either reading or writing.

I do like watching films with my two kids. We live in the forest and have two dogs so we spend a lot of time walking and exploring the hills. Living in Northern Spain means we are blessed with a great climate. It snows in winter and is always hot in summer, there is so much to do here, we’re never bored.

Tell us about Shadowland and how the story came to be.

Shadowland was started on a whim. I had written my first book, a magical fantasy adventure that was a finalist in the LondonTimes/ChickenHouse literary competition 2013, but I was frustrated that publishers were saying there were too many ‘magical fantasy’ books about after Harry Potter hit the shelves, so I set about trying to write something different. I didn’t know what it was going to be about when I started, but just started writing. I liked the idea of an old storyteller sitting beside a fire one midwinter’s eve and the villagers gathering around to hear him spin a tale. It's cold outside, the wind is banging the shutters, but it’s warm and snug by the crackling fire. He begins to tell a story but is then interrupted and persuaded to tell a different story, one from his own youth. As the story unfolds, we learn he is telling of the time when the Romans are leaving Britain and the Saxon Longboats are coming ashore, when the tribes desperately needed a leader to unite them, he tells the story of Uther Pendragon.

There are a few surprises, some twists and turns, and a story emerges that has now received over a 180 reviews on Amazon with an average of 4.3 stars and a big following of fans. 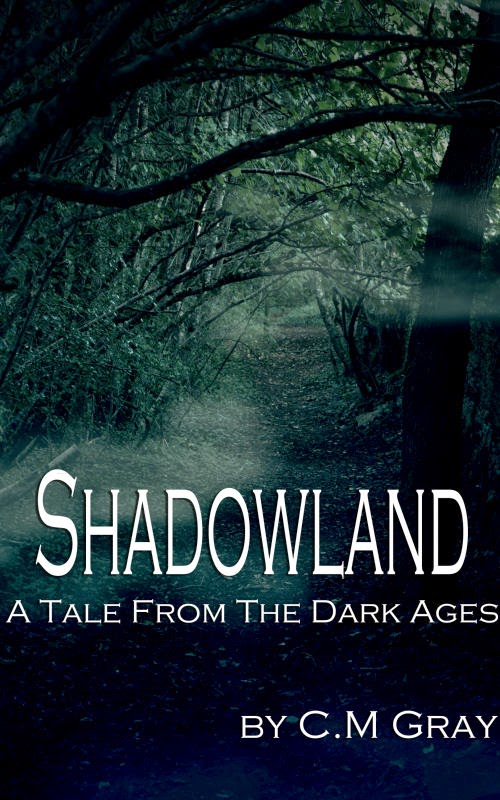 Here's a peek at Shadowland:

`I have lived more years than I can remember, probably more than the sum of all your years combined. Kings have called me friend and brigands have sworn to burn the flesh from my bones even if they have to search all seven halls of the shadowland to find me.'

On the night of midwinter's eve, a storyteller takes his listeners back to the Dark ages and a tale from his youth.

Deserted by its Roman masters, Britain has been invaded by the Saxons at the invitation of Vortigern, traitorous leader of the Britons. Now, as the tribes unite to reclaim their land, one man must rise to lead them and become their true and only king.

My first book was The Flight of the Griffin, a magical questing adventure that follows the fortunes of a group of friends who live on a boat called The Griffin They come across a magical book that sets them on a quest to locate and unite three magical items while a bounty hunter and a group of demons try to stop them! It reached the final twelve books in the 2013 literary competition run by The London Times and Chicken House books. At the end of 2013 I published the sequel, which is called Chaos Storm. It continues the adventures of The Griffin’s crew as they are called upon to help save the Kingdom from an even greater threat!

Right now I’m about five chapters into a sequel for Shadowland. People have been pestering me to write it for ages, even though Shadowland was a standalone story. I finally got around to thinking about it properly and have a great story coming together, it should be available before the end of the year.

The best advice I can give to authors is just to enjoy what you’re doing. There isn’t much money in writing books unless you’re in the top 5% of authors, so you may as well just have a blast spinning a tale. The only other big piece of advice I can give is get a really good editor. After reading and editing then reading and editing my books at least forty times, I then pass a book over to my editor, and she finds a whole bunch of things I just overlooked! It always amazes me, but like I mentioned, I’m a storyteller not a writer. It's far better for an editor to find those mistakes than the first few readers. You don’t want the first reviews you get to be complaints!

I want all readers to know they should read my books! It’s what any author really wants. It’s a bit like a chef who cooks a great meal, it isn’t great until people eat it and start saying how great it is! So if you like a really good story… read Shadowland!

I only sell through Amazon at the moment, but I’m thinking about going to other sellers as well.

Chris has graciously offered a limited number of free Kindle copies of Shadowland to readers. Winners will be picked from those leaving a comment. Don't miss out on this offer.
Posted by ccarpinello at 08:00

Email ThisBlogThis!Share to TwitterShare to FacebookShare to Pinterest
Labels: C.M. Gray, Carpinello's Writing Pages, Cheryl Carpinello, Fastasy YA, Shadowland, The Flight of the Griffin, YA adventure