First, a bit about Madeleine:

I grew up in White Rock, British Columbia until I was about nineteen, and then I moved to Vancouver for one year and a bit. Then I came out to Eastern Canada. I did all sorts of jobs at first, including visual arts. I've taken various correspondence courses and went to college in Travel and Tourism. I had begun writing in the nineties, that's when I wrote my first e-book, The Mountain City Bronzes. Beggar Charlie is a more 'modern' tale in a way because I began it around 2012. I am a published poet, flash fiction and short story author.

I wanted to tell an adventurous story, and I thought the ages of 10 to 15 to be best suited for this type of story. Now many adults have read Beggar Charlie and liked it, so that makes me happy too. I think this is an age where you can tell things which may be considered  'too scary' for younger kids, but you still have that willingness to believe from your readers. This age is open-minded about reading. 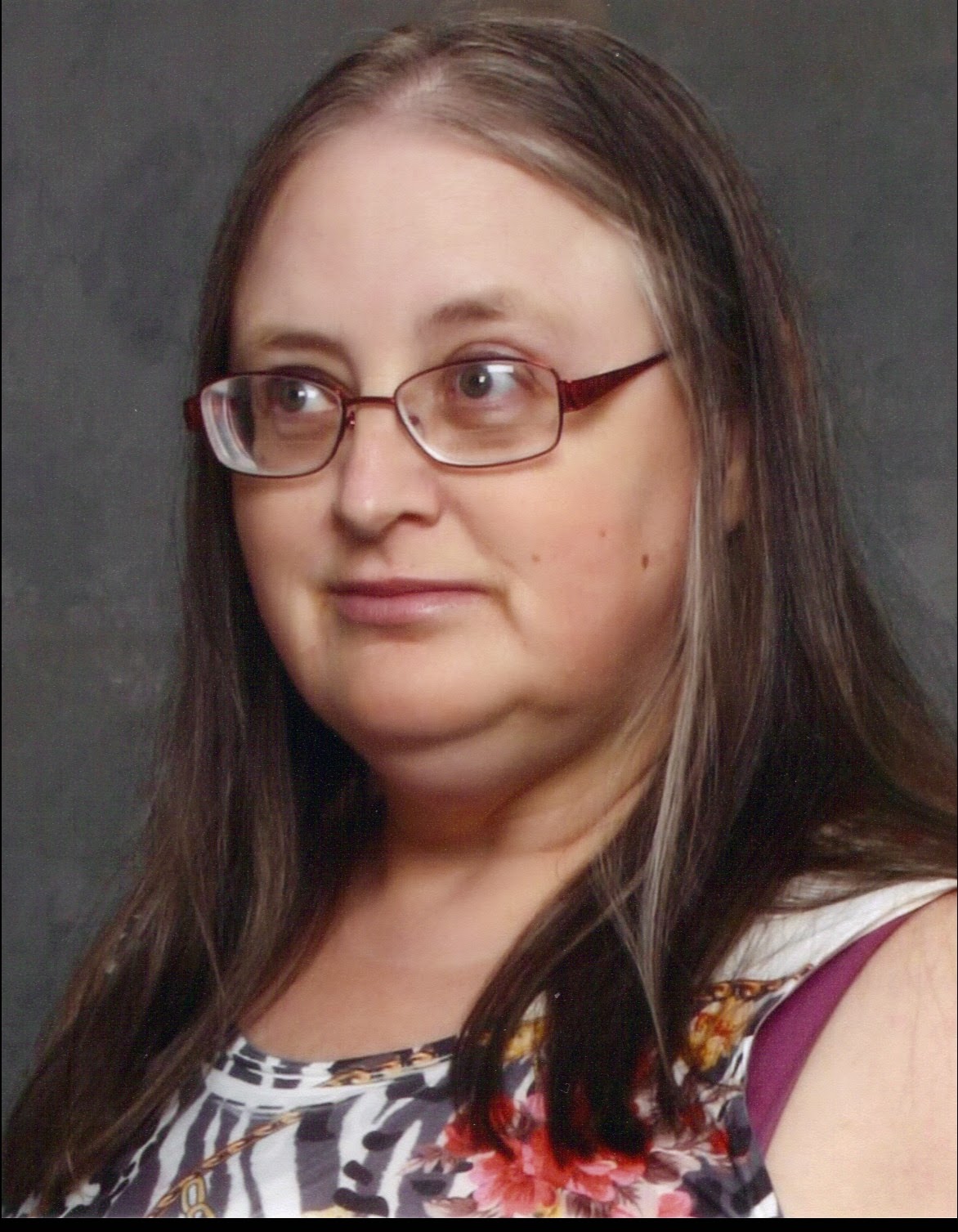 I like history, historical fiction, and generalized fiction. I also read a lot about the Victorian age. They gave us the beginnings of science with Darwin and others who opened up a whole new 'rational' way of thinking.

I watch television a lot, and I like to walk. I actually like to be outside and once considered becoming a shepherd.

Tell us about Beggar Charlie and how the story came to be.

Beggar Charlie was my own chance to tell a story, set in Victorian times, about that quintessential Victorian character, the orphan. Also, I was excited to write about China in that age, a country with a fascinating history. 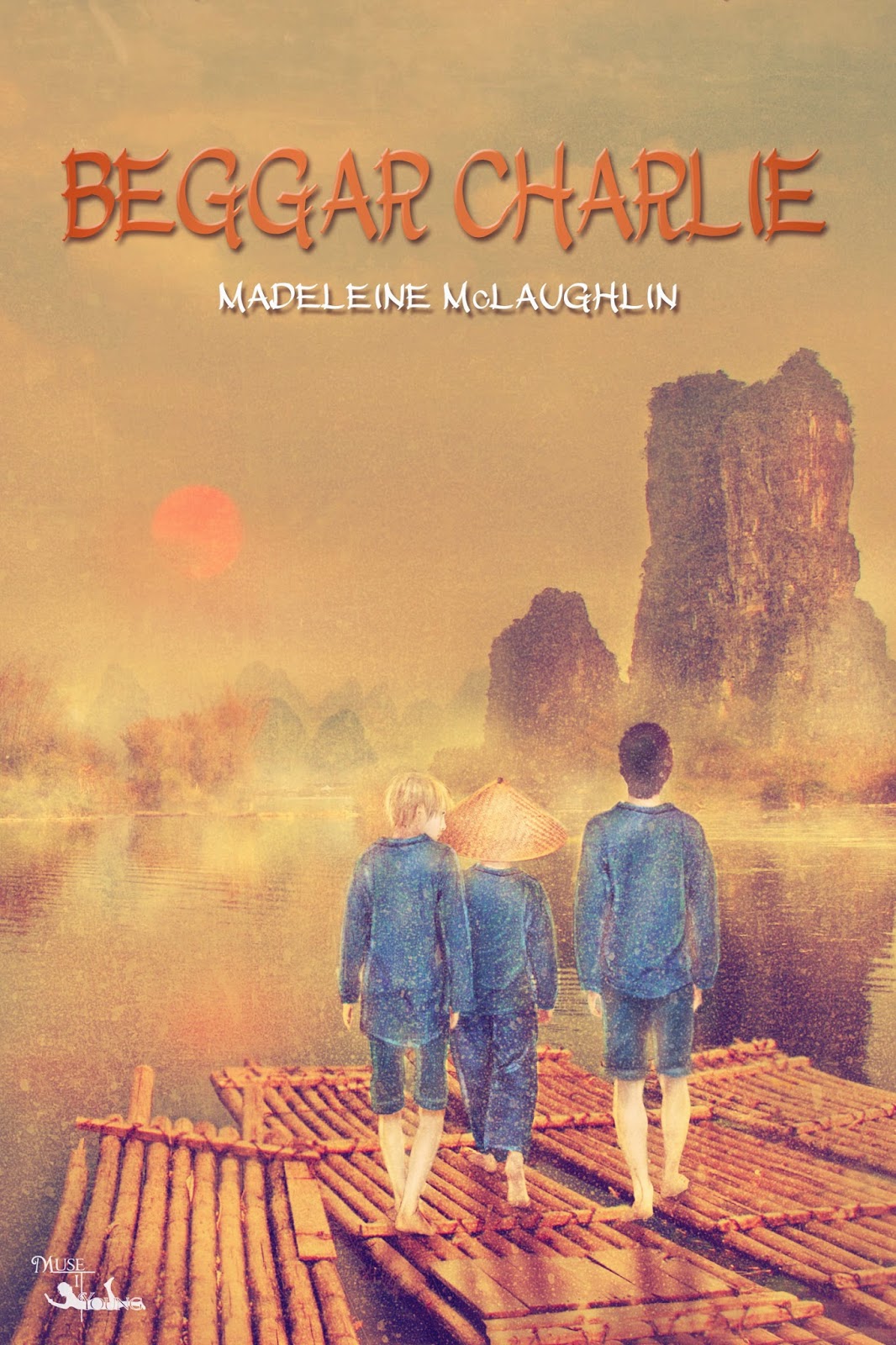 Here's a peek at Beggar Charlie:


After his mother dies, Beggar Charlie finds himself alone, begging for bread. Life doesn't get any better when he is press-ganged. His only hope is the captain of the merchant ship who takes a liking to him.


When the ship docks in China, Charlie is sent ashore with Hickory Dick, a boy he mistrusts. A rebellion foments, and in horror, Charlie watches as the merchant ship sinks when some Chinese men set it on fire. Whatever will Beggar Charlie and Hickory Dick do?

I mentioned The Mountain City Bronzes, but that's really a short story. I have done some in the nineties that are languishing in my filing cabinet. I have a tragedy, in fact, two tragedies. I do intend at some time to transcribe them to computer and finish them.

I'm working on a supernatural detective story. Right now I'm doing a lot of thinking about my characters to make them more real, more likable.

Never quit. That's true too for aspiring authors. Keep writing. Do what you love. If you practice writing enough, eventually you'll be good enough to publish. It's a great feeling when somebody else likes your story.

Having a happy life is possible whatever age you are, even if some of your life is a struggle. I'm happier now than I ever have been, and if you have struggles when young, you can move on. Maybe that sounds 'heavy' but I think it's important to not give up on yourself.

Where to find Madeleine's book:

Posted by ccarpinello at 14:30